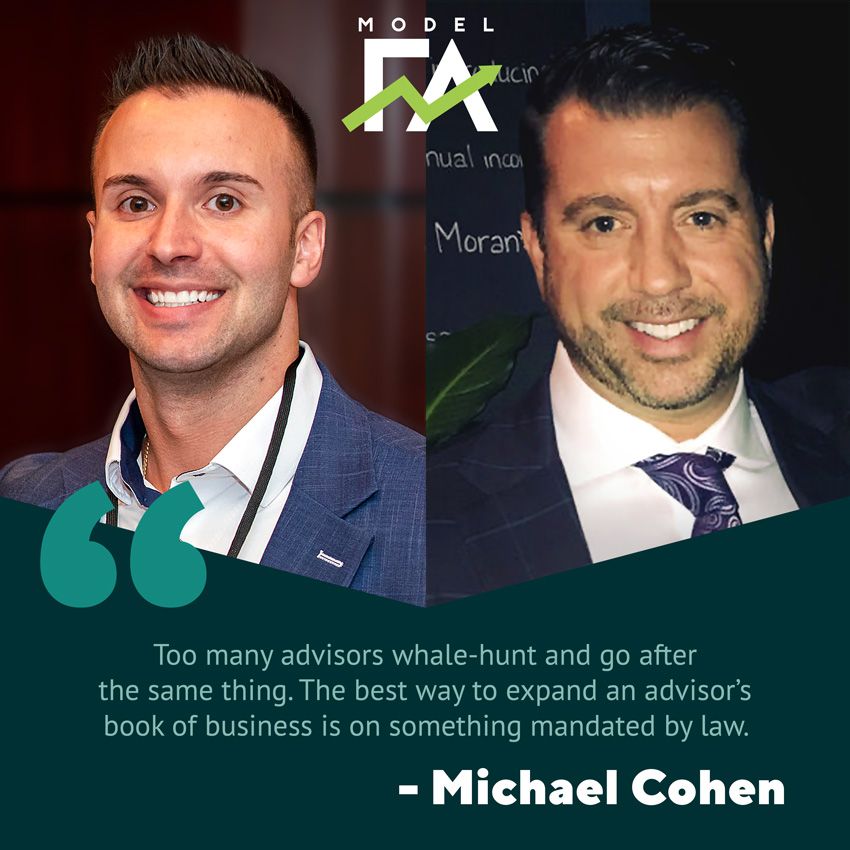 The DBL Center President and CEO Michael Cohen recently appeared as a guest on Model FA, a podcast for fiduciary financial advisors, hosted by David DeCelle.

Many insurance brokers who work with Michael know his background as a stand-up comedian. But you may not know that he was very close to becoming a writer on The Drew Carey Show. He shares this story, and many others, on the podcast, along with offering his best tips for brokers to grow their book of business and pondering the future potential of a federal Paid Family Leave or Family and Medical Leave policy.

You can listen to the podcast here or download it through Apple Podcasts with your iTunes account.

We’re sharing some key moments here. But make sure to listen to the end to hear about one of Mike’s first jobs as a comedy writer and an insightful session of “Would You Rather?” where David DeCelle puts Mike in the hot seat.

How Michael Cohen Got into Insurance

Michael Cohen had no interest to get into the family business. His father, DBL Center founder, wanted him to get his insurance license in order to carry on the family legacy. But the more his father pushed, the more Mike resisted. Instead, he went to Boston University to get a degree in film and television.

One of Mike’s professors suggested he move to Los Angeles to write for The Drew Carey Show. But by the time the semester ended and the opportunity arose, Carey had already signed on to host The Price is Right.

“It was all these tipping points and I come home for spring break and my dad said, ‘Insurance is looking pretty good right now, isn’t it?’”

Michael finished up his insurance license and started working for his dad part-time while doing stand-up comedy around Long Island and New York City at night. The skills he developed on stage, however, became a crucial part of his success in the insurance industry. 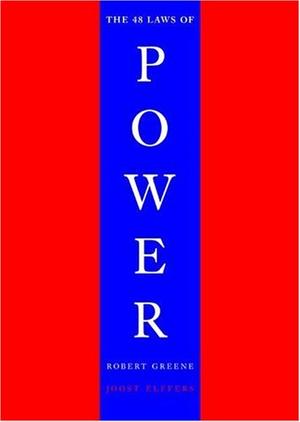 Mike told DeCelle that he believes the book The 48 Laws of Power by Robert Greene should be taught in school. “It’s about how to charm people,” he said. He talks about the impact reading the book had on his life, recalling something an astrologer told him.

“I went to this astrologer at a party and she told me, ‘You do a lot of things that are similar. You run track, where it’s you in the lane against everybody else. You do stand-up comedy, which is your back against the wall. And you’re in sales, which is also a lonely, independent type of position.’”

Mike continued, “All of those things helped me realize how I could prove myself to be trustworthy with other individuals. That book may have helped me connect all those dots into becoming who I am today.”

Why Face-to-Face Beats Out Zoom

Mike internalized the things he learned in the book, and from his father – who he affectionately called “the Don Rickles of insurance” – to focus on forging personal connections with his workers, his customers, and his carriers.

Noting that he prefers face-to-face meetings over Zoom calls, which are more “corporate and structured,” with less time to chat and make connections, Mike said he likes to go out walking with his employees to chat and connect. “As long as it’s not raining, we’ll go outside and just chat casually,” he said.

Mike learned how to make connections early in his insurance career out of necessity. “When I would do an enrollment meeting with my dad, he would be throwing me to the wolves,” Mike recalls.

When he encountered a question he didn’t know how to answer, he’d shift the conversation to find common ground. “I’d say, ‘Well, I don’t know, but I’m performing Friday night at Governor’s in Levittown, if you want I’ve got two tickets.’ I would make people feel comfortable.”

When Mike left the meeting and got into the car with his dad, he was nervous. But it turns out they got the business and Mike is friends with that broker to this day. “My father said, ‘You figured it out. You made people like you. You can always learn the products. The toughest part is making people like you.’ I used comedy as a door opener and took my passion to increase my profits.”

Check out the podcast here.