Will Paid Family and Medical Leave Become a Federal Benefit? 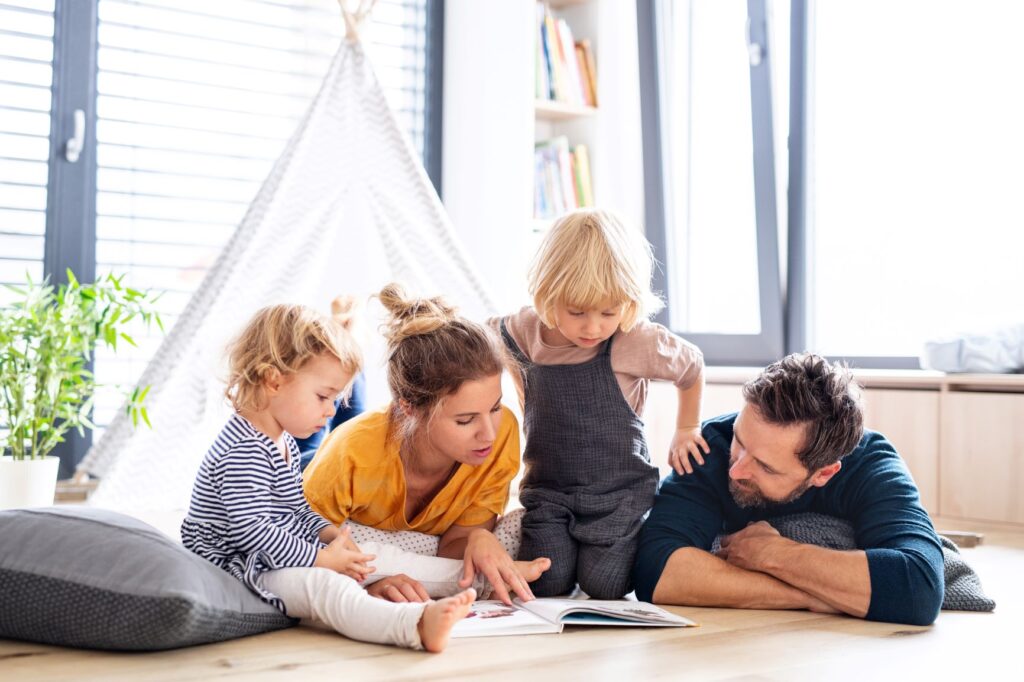 If either Biden’s plan or Neal’s plan, which was presented by the House Ways and Means Committee, pass what will this mean for private insurance brokers and carriers who are currently writing paid family and medical leave policies? And what is a federal plan likely to look like?

Here’s what we know so far.

The plan calls for 66% income replacement, with up to 80% for lower wage workers. There would be a monthly cap of $4,000, which means that higher wage workers would undoubtedly have to rely on additional means of income replacement to maintain their standard of living and pay their bills if they take leave because they are ill or injured or to take care of family members.

Building an Economy for Families Act: What Does Paid Leave Look Like?

Neal’s plan, called “the Building an Economy for Families Act” dives deeper into specifics for income replacement. It would be based on wages earned and provide up to 85% income replacement. Those at higher income tiers of $8,334 to $20,833 in monthly income would receive just 5% of their income as a paid benefit, while those earning less than $1,256 per month would receive 85% of their wages.

Again, higher income earners would need to plan ahead and rely on savings, investments or other income to continue bringing in the money they need.

The chart below shows the benefits. 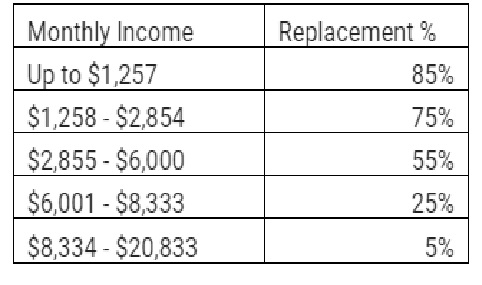 Who Can Take Paid Family and Medical Leave?

The leave could be taken for the same reasons as FMLA (Family Medical Leave Act) job protection, which includes medical leave for an accident, illness or injury that occurred off-the-job, or family leave to care for an ill or injured family member or to care for or bond with an infant in their first year of life or a newly adopted or foster child within the first 12 months.

Who Would Pay for Paid Family and Medical Leave?

As of now, details for Biden’s program aren’t clear. However, the House Ways & Means Committee proposal details three options to fund PFML. Employers could write their policy through a public program managed by the U.S. Treasury Department. In states with existing PFL or PFML programs, employers could opt to continue with these legacy programs. There may also be employer-provided coverage options, which represents an opportunity for insurance carriers and brokers. It is unclear whether the benefit would be employer-funded, employee-funded, or shared costs.

Given the lower payouts for high-wage earners, there may also be opportunities to enrich private policies, similar to the way business owners in New York enrich DBL benefits now. Should a top worker become ill or injured, enriched DBL coverage in New York is one of the best ways to supplement income without having to tap into valuable investments – especially considering new capital gains tax laws.

Additionally, in a highly competitive job market where there are not enough skilled workers to fill available positions, business owners may want to consider offering private short-term and long-term disability policies as an added benefit for managers and c-suite executives. This can help recruit and retain top employees in a variety of industries and provide added value to top talent, as federal programs ensure that lower-income workers have the benefits they need if they are unable to work.

As always, The DBL Center remains your source for news as it develops regarding employee benefits and PFML at the state and federal levels. Top finance site GoBankingRates recently interviewed me as an expert resource for an article detailing everything people need to know about state paid family and medical leave programs and potential federal programs. You can read it here.